Jul 31,2019 Comments Off on Testimonial: Compensation for commercial agency 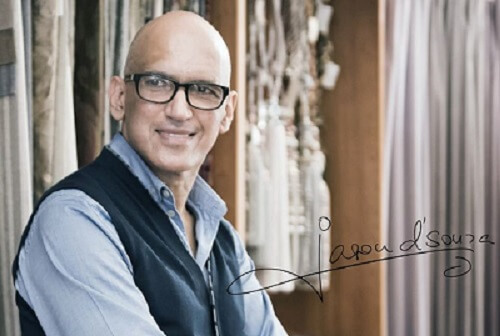 Charles was approached to prepare an independent report on the compensation due to Jason D’Souza on termination of one of his agencies.  There followed several discussions and a mediation in which Charles participated after which settlement was successfully negotiated and concluded.

I was recommended by my lawyers to approach Charles to help me quantify the compensation due to me under the Commercial Agents Regulations 1993. I found him to be very knowledgeable about how compensation should be quantified and was very supportive throughout the negotiations and in reaching settlement. His quiet confident manner assured me that I was in safe hands throughout! Jason D’Souza

Further details on Charles’ experience and expertise in assisting agents and principals quantify and negotiate the compensation due under The Commercial Agents (Council Directive) Regulations 1993 are available here.

To see details of the notable reported cases in which our experts have give oral evidence, please click here.

If you would like to discuss how we can help or for more information, please contact us.

Our core value is reflected in our name. “Vero” comes from the Latin word vērus meaning “true”.

This captures what Vero Consulting is all about: Finding the Truth.

Our commitment to finding and presenting the truth, using a practical and commercial approach, is why our clients choose us.